I’m glad you are asking this question. Kids who ask a lot of questions are smart kids. It means you are thinking. And just by thinking, you’re already ahead of your peers! Because when you ask, you seek answers. When you seek answers, you automatically collect more knowledge.

You might have noticed that security guards earn much less than policemen, or that bus drivers earn less than airline pilots. Do you have an inkling as to why this is the case? Is it because policemen ensure the safety of a bigger perimeter than a security guard? Hm… not quite. Is it because bus drivers transport fewer passengers than pilots and at shorter distances? Nope.

Those might have looked like the reason, but they’re absolutely not the reason for the difference in the pay they receive.

Let’s have a look at 4 possible reasons for differences in salary in the workforce:

It takes many more years of learning and training to become a policeman/pilot as compared to becoming a security guard / bus driver. A job that requires more skills will pay more to compensate for the number of years spent in learning and the money spent in that education and training.

In most cases, the more educated/trained you are, the higher the pay you get.

Sometimes, how much you get paid also depends on how many other people are vying for the same job you want. If there are a lot of people who can do the same job as you, the one that is willing to receive the lowest pay will be hired by the employer. This is because the employer would prefer to keep their operation cost low (spend less money on their employees so they can make more profit).

For jobs that not a lot of people can do, for example, being a neurosurgeon, the pay will be very high because the neurosurgeon is in the position to say how much she wants to be paid since she doesn’t have a lot of competitors. At the same time, she is also being paid for the number of years of training she has received.

Hull cleaners need to dive underwater to perform their job. They need to clean the part of the ship that is underwater. This job comes with risks to their lives. They will be paid higher than general janitors that do not face similar risks cleaning in the shopping mall.

While these are common reasons for the differences in pay people get, there are many other reasons not discussed here. What are other possible reasons that you can think of? You can write your answer in the comments section below.

Quote of the Week

An investment in knowledge pays the best interest.
– Benjamin Franklin

Welcome to Investor Kiddo! My name is Lili and I’m passionate in helping our children’s generation achieve financial literacy before they become working adults. I feel that it’s so important it should be taught in schools everywhere. But since that’s not happening yet, Investor Kiddo is what I can do for now.

I have a Master of Science in Wealth Management Degree from the Singapore Management University. I also have a degree in Economics from the National University of Singapore.

My husband and I have 3 wonderful children ages 10, 8 and 6. They are the reason I started Investor Kiddo. 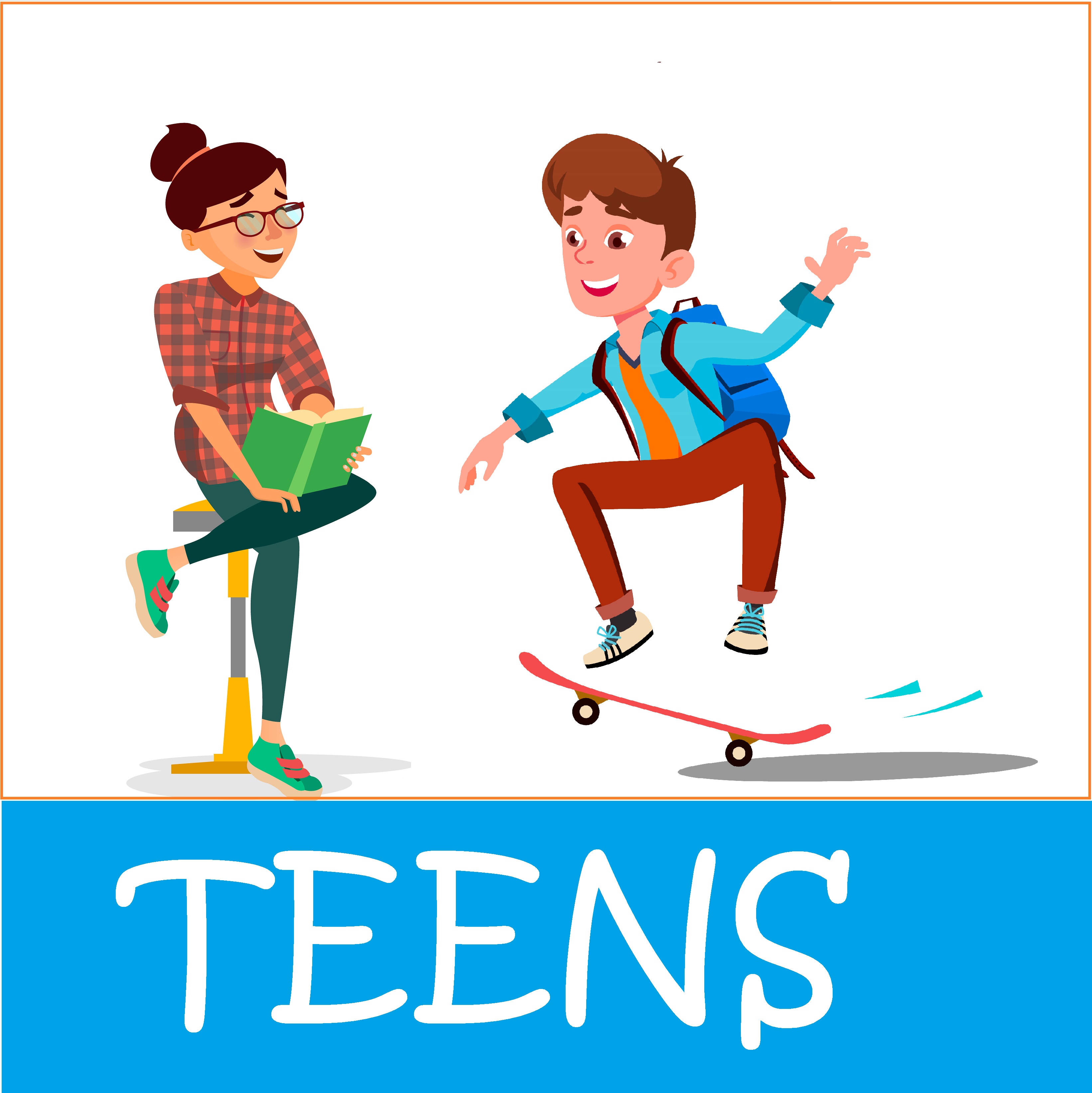 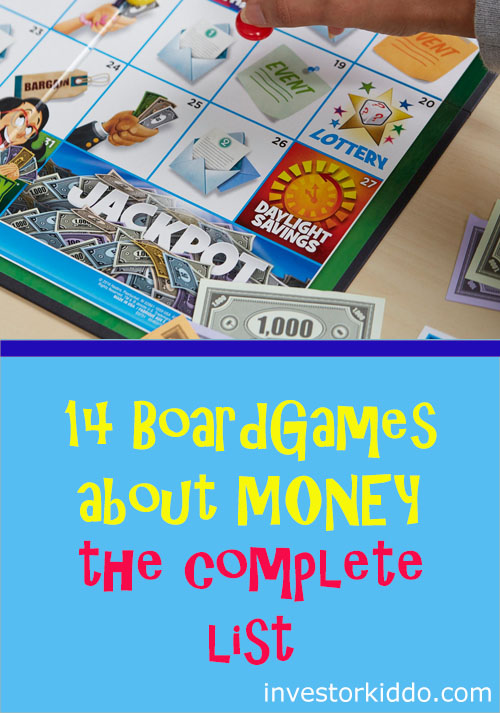